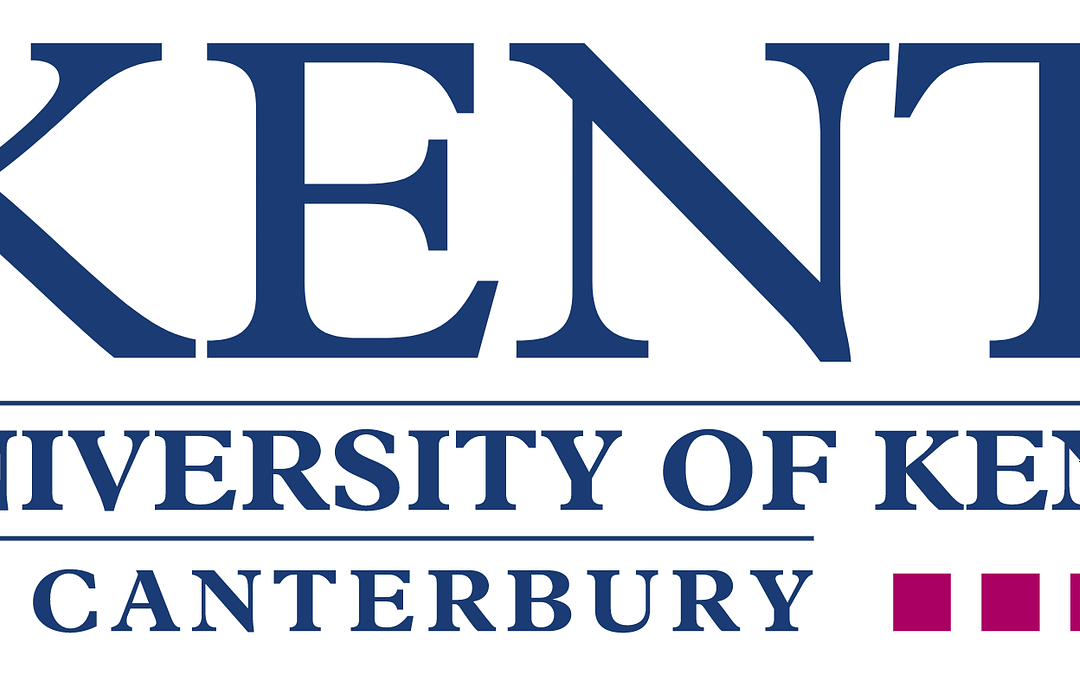 Cryojuvenate groundbreaking news, collaboration with the University of Kent

I am delighted to announce that Cryojuvenate is to work directly with Dr Glen Davison from the School of Sport and Exercise Sciences, the University of Kent in collaboration to carry out a controlled study to determine the effects of whole-body cryotherapy for symptoms in perimenopausal women. (perceived symptoms).

Could whole-body cryotherapy for symptoms in perimenopausal women assist? 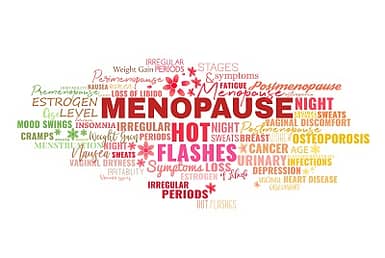 This is an exceptional and exciting time for Cryojuvenate, for the cryotherapy industry and the University of Kent to be taking these dynamic steps to collaborate in a scientific study to determine the effects of whole-body cryotherapy to examine if there is a relationship between cryotherapy and perimenopausal symptoms.

This groundbreaking news means funding has been made available to carry this scientific study.  Ultimately it will result in the production of a scientific paper which we hope will subsequently be submitted to scientific journals.

Whole-body cryotherapy for symptoms in perimenopausal women – why?

Cryotherapy is still in its infancy in the UK but it is more established in other parts of the world. There is a reasonable evidence base in the scientific and medical literature, for beneficial effects on a number of outcomes but nothing specifically on this population in relation to common symptoms in those going through the Menopause

At Cryojuvenate, a variety of client types are treated but since introducing five, ten and fourteen-day chamber challenges we have noticed that whole body cryotherapy has become quite popular with peri-menopausal women.

Anecdotally, these clients are reporting beneficial effects, such as reductions in hot flushes, and improved sleep. We are interested in exploring this in a scientific way, in order to better understand the reasons behind these reports.

Perimenopause means “around menopause” and refers to the time during which your body makes the natural transition to menopause, marking the end of the reproductive years. Perimenopause is also called the menopausal transition.

Women start perimenopause at different ages. You may notice signs of progression toward menopause, such as menstrual irregularity, sometime in your 40s. But some women notice changes as early as their mid-30s.

The level of estrogen — the main female hormone — in your body rises and falls unevenly during perimenopause. Your menstrual cycles may lengthen or shorten, and you may begin having menstrual cycles in which your ovaries don’t release an egg (ovulate). You may also experience menopause-like symptoms, such as hot flashes, sleep problems and vaginal dryness. Treatments are available to help ease these symptoms.

Once you’ve gone through 12 consecutive months without a menstrual period, you’ve officially reached menopause, and the perimenopause period is over.

Cryojuvenate will be working directly with the university in a scientific way to identify if the Cryotherapy treatment offered at Cryojuvenate is effective in modifying symptoms reported, and gain insight into potential biological mechanism.  This project will monitor a group of women before, during and after a period of Cryotherapy treatment. The inclusion of biomarkers will allow us to know if these are physiological rather than psychologically-mediated effects.

The study is estimated to begin at the end of February 2021, it will span over a 2-4 week period whereby candidates will be subjected to a variety of cooling treatments.  Biomarkers will be taken during this time by the collection of saliva samples.

Are you perimenopausal, would you like to take part?

If you wish to take part (at no cost to you)  in this study and are perimenopausal (as confirmed by a health professional, or having 6 consecutive months without a menstrual period, but not more than 12 and NOT on HRT) and currently experiencing one or more episode of moderate-to-severe hot flushes per day, I would be delighted if you would get in touch.

We will send you the questionnaire and arrange a follow-up call.

We are expecting a high response with limited spaces so please don’t delay in applying to take part.

Can coldwater and cryotherapy shock treatment reduce the risk of dementia

Autoimmune disease, 1 painless way that cryotherapy could be life changing