Can coldwater and cryotherapy shock treatment reduce the risk of dementia 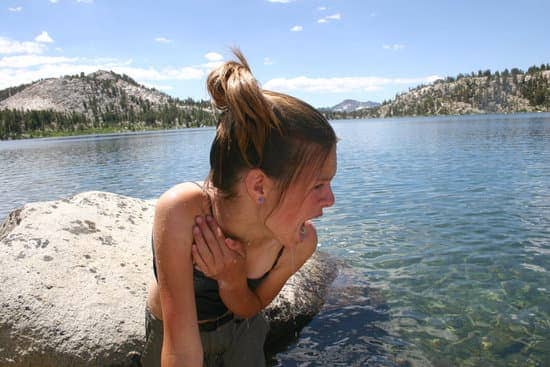 Coldwater and cryotherapy shock treatment to the risk of dementia

It has recently been discovered that there is a ‘cold shock’ protein which has been identified in regular winter swimmers, which could slow the onset of dementia. 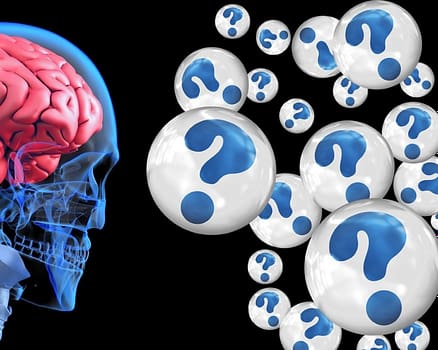 Dementia is a syndrome in which there is a deterioration in memory, thinking behaviour and the ability to perform everyday activities. It is estimated that 50 million people have dementia worldwide.

Alzheimer’s is the most common form of dementia contributing to 60-70% of cases. Dementia is one of the major causes of disability and dependency among older people worldwide. Not only is it a debilitating disease for the individual suffering, but it is also extremely difficult for carers and families (Misiak, B. and Kiejna, A., 2012).

Although age is the strongest risk factor for dementia, it is not an inevitable consequence of ageing. There are many things we can do to reduce our risk of developing dementia and preserve brain function. These include getting regular exercise, eating a healthy diet, maintaining healthy blood pressure, cholesterol, and sugar levels, maintain social connections and interact and engage in frequent cognitive activity.

With no cure for dementia, more and more people are seeking ways to reduce their risk of developing the disease. A recent discovery that appears to hold promise is the use of cold-water and cryotherapy shock treatment as a method that can reduce our risk of developing dementia (Misiak, B. and Kiejna, A., 2012).

Wild swimming in cold waters has become increasingly popular, and for good reason. Not only do we know how beneficial it is for our physical and mental health to exercise in nature, but this activity may also be beneficial in reducing our risk of developing dementia. It has recently been discovered that there is a ‘cold shock’ protein which is been identified in regular winter swimmers, which could slow the onset of dementia. This protein was first identified by researchers at the University of Cambridge (BBC, 2020). A study found that winter swimmers in London had elevated levels of the protein RBM3, which in a previous study had slowed the death of brain cells in mice.

We also know that cold water swimming has a positive impact on mental health, helping to reduce depression, anxiety and enhance energy levels. A recent case report documented an individual with severe depression experienced a significant improvement in symptoms and a reduction in medication after completing a program of weekly (cold) open water swimming sessions (van Tulleken et al 2018). Studies have documented individuals reporting a general sense of improved health and wellbeing from cold water swimming (Huttunen et al., 2004).  This multitude of documented positive health benefits from swimming in cold waters could indirectly help reduce the risk of developing dementia.

Knowing that dementia is an inflammatory disease and that cryotherapy is an anti-inflammatory treatment, it has been postulated that it may be beneficial in prevention or treatment. Given that whole body, cryotherapy is a relatively safe procedure, it appears to be an attractive approach. However, research remains in preliminary stages so we cannot claim this to be an evidence-informed treatment just yet.

A recent 2018 study has been one of the first preliminary studies to document improvement in memory deficits after whole body cryotherapy. In this study, participants underwent 10 whole body cryotherapy sessions. Symptoms of cognitive function and depression were assessed pre-and post-intervention. The results demonstrated that memory process was significantly improved, and it was concluded that this preliminary study suggests that cryotherapy may be a useful supportive treatment to assist in the prevention of dementia or help as a treatment for mild cognitive impairment (Rymaszewska et al., 2018).

Wholebody cryotherapy is a short exposure to extremely cold temperatures (−85° to −160° Celsius) in a cryotherapy chamber. The treatment is painless, non-invasive and carries minimal risk. However, we do have a strict registration procedure before allowing anyone to enter the chamber. Many of our clients have reported numerous benefits from cryotherapy; some of which include reductions in pain, increases in energy, enhanced recovery from sport or injury, better sleep and enhanced mood.

This is an exciting new area of research for the use of cryotherapy to reduce the risk of developing dementia; one of the most debilitating diseases for both the sufferer and those supporting them. As the research progresses, we will continue to update the blog to keep you up to date with the latest findings. But for now, why not come down to the clinic and try whole body cryotherapy for yourself to reap some of the health benefits documented and you may also be decreasing your risk of developing dementia.

Cryotherapy recovery, 1 day in the life of a female professional football player

How cryotherapy eases symptoms of eczema and topical steroid withdrawal

What the difference Fat Freezing Vs EMsculpt