Ringing in your Ears, Cryotherapy for Tinnitus 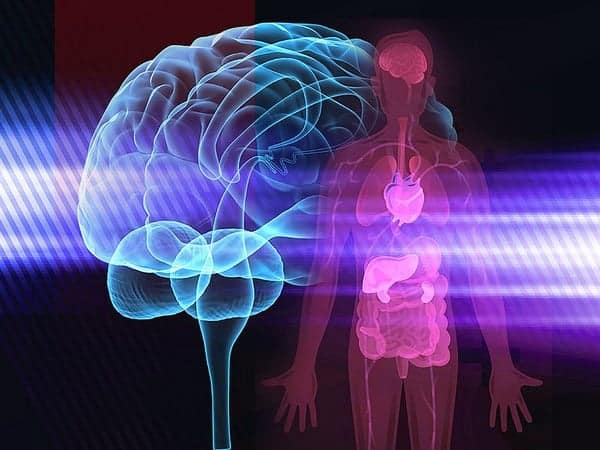 This blog post is slightly different to our previous posts but one that could provide hope and promise for those who suffer from the frustrating condition known as tinnitus. Tinnitus is a physical condition where an individual experiences noises or ringing in their ears or head. It is a fault in the person hearing system including the ears and the brain. The condition can dramatically affect someone’s quality of life as in extreme cases they cannot escape this persistent ringing in their ears (Baguley). Prevalence rates in the UK for tinnitus are around 10% of the adult population, however this is only including those who have a diagnosed condition, and does not include those who may be silently suffering. Some of the different types of sound that you may experience if you have tinnitus include:

Common in people with hearing loss, muscians, people who use loud equipment.

Those with the condition will describe it as being debilitating and affect their ability to work and cope with normal day to day activities. Other undesirable effects experienced may include:

There are a number of treatments available for tinnitus and these include, hypnotherapy, cognitive behavioural therapy, wearing ear protection to avoid loud noises, meditation and mindfulness to reduce stress levels, sound therapy, ensuring a healthy balanced diet is consumed, avoiding smoking, keeping physically and mentally active. Despite these treatments offering some success some individuals fail to respond or get significant enough reduction in symptoms from these treatments. This often leads to individuals seeking further alternative treatments.

Where does cryotherapy come in?

A recent study to show the effectiveness of whole body cryotherapy for tinnitus may provide new hope for sufferers offering a new alternative treatment which may provide some relief…………………Cryotherapy.

This study recruited 120 patients with tinnitus and split them in to two groups. One group were treated with cryotherapy (n=80) and the other group were controls so were not given any treatment (n=40). The treatment group received 10 whole body cryotherapy treatments each session lasting 3 minutes. Sessions were provided on consecutive days but included the weekend break. The results demonstrated that for the group receiving cryotherapy complete elimination was experienced in 4 subjects, a decrease in intensity in 47 patients, maintenance of the ailment in 13 people and 16 reported a marginal non-significant increase. Additionally, another positive finding for these individuals after treatment was there were decreases in average hearing loss and hearing damage. The study concluded that whole body cryotherapy may be an effective treatment for those suffering with tinnitus (Kamińska-Staruch & Olszewski., 2007) and enable them to lead more fulfilling and productive lives.

Tinnitus patients also often report of poor-quality sleep and/ or disrupted sleep patterns. This can exacerbate their tinnitus symptoms and further reduce their quality of life. The promising findings from the reported study may indirectly therefore have a secondary effect on improving sleep patterns due to reductions in presenting symptoms, which will ultimately have further positive effects on the individual’s health and wellbeing.

This is early research into the use of cryotherapy for the treatment of tinnitus and further studies will add to the evidence to reveal the potential mechanisms as to how it may help sufferers as well as explain why a few individuals may not respond. However, from this early research it is likely that cryotherapy may have a positive impact on tinnitus symptoms. If you suffer from tinnitus and feel like you have exhausted treatment options why not pop by to find out how a course of cryotherapy may be useful in helping you manage this condition.

Stretch and strengthen your way to better mobility

How to recover from marathon training in your 40s