How Cryotherapy is important in professional football 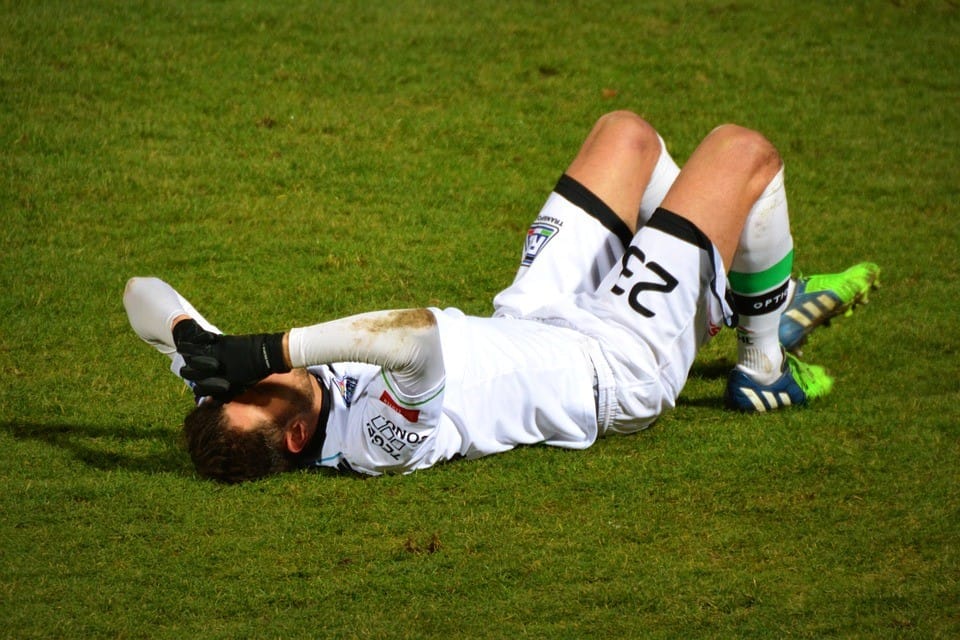 Professional and non-professional football has changed in the last few decades and so has the science of injury recovery. Teams these days are looking for quicker and more innovative methods to get their injured players back on the pitch. Why? Because football matches are often won by teams who are the quickest to recover their players and more importantly, prevent their injuries. Lately,  cryotherapy for footballers has become all the rage with teams and clubs throughout Europe using the space-age method religiously.

The Bleacher Report claims that the news media even went as far as claiming that Leicester City’s historic 2016 Premier League title win was in part due to cryotherapy, as their players recovered quickly from injury. 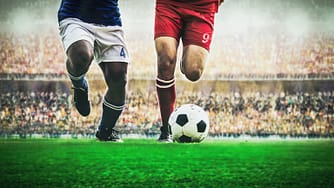 Most common football injuries include muscle and ligament strains, and contusions. The vast majority of these injuries occur in the lower part of the body, specifically the groin and hamstrings. The prevalence of these injuries is mainly due to the nature of the sport; quick pivoting, rapid acceleration and lateral movements.

All of these contribute to the increased chances of injury to the ankles and muscles surrounding the hip joint. Contusions are also caused by high-speed contact with the ball and pitch, as well as collisions with other players. Ice baths were once a popular method for dealing with such injuries, however, in the past few years cryotherapy has taken over as a more efficient and portable method.

Some teams swear by cryotherapy and attribute their success on the pitch to the regenerative powers of it. The 2016 Premier League champions Leicester City are huge advocates of space-age sports science. The results were telling; Leicester used fewer players than any other Premier League club in their league winning 2015/2016 season, and had the least number of injuries, according to this feature by the BBC.  One player in particular Jamie Vardi even has his own chamber at home.

For a club with relatively limited resources, compared to richer clubs, the therapy has been a godsend. Players looked lighter on their feet and had elevated mood levels after therapy. They also slept better the evening of therapy as well as the following evening. Leicester City is not alone in using this technology, and other clubs and players throughout the UK and Europe are using it with great success.

Players like Real Madrid’s star Gareth Bale keep themselves in top physical condition by stepping into the cryotherapy chamber before and after training or matches. In the summer of 2016, he tweeted a picture of himself immersed in a cryo-chamber before Wales’ 3-0 win against Russia in the World Cup qualifiers.

We also have a connection to football as we have been treating many of the players of Bromley FC, Ebbsfleet United FC, Maidstone United, Gillingham FC, Millwall, Charlton Athletic FC

Where did cryotherapy originate from

Cryotherapy originated in Japan in the 1970s as part of research into a cure for arthritis and back pain and has since caught on as a therapeutic system for helping athletes recover from injuries. This is especially useful in the English Premier League where the game has vastly changed in the last few decades.

The speed and intensity, as well as the number of matches and European competitions players, are required to play, puts them at a high risk of injury and they have inadequate recovery time. Sports Psychologist Bradley Busch is quoted on Coral stating that “yesterday’s competitive edge quickly becomes today’s normal.” Teams must constantly stay one step ahead of the curve and ensure that their players have that competitive advantage; this is where cryotherapy comes in.

Some football club cryotherapy chambers are mobile, meaning teams can transport them and set them up when needed either at home or on the road. As a result, players recover faster, get more playing time, and coaches know they have a larger squad available for their next match. So, whether recovering from the typical soreness associated with a top-flight league match, or healing from serious injury, cryotherapy can greatly reduce the time needed to return to match fitness.