Ruth Hyde of Cryojuvenate in Sevenoaks may be working in freezing temperatures but her business is red hot. Ruth attended a Successful Mums Business Start-Up course in the autumn of 2016 after being inspired whilst watching The Real Housewives of Beverley Hills! The housewives were being treated in a nitrogen chamber which gave Ruth her ‘lightbulb’ moment: she started to research cryotherapy and how it could be used.

The research revealed that cryotherapy can be used for a wide range of treatments including sports therapy, treating skin conditions, and joint issues as well as for facials and full body treatments. As a sports fanatic, Ruth had experienced quite a few injuries and could understand how an ice-cold treatment would help.

Ruth, passionate and committed about what she does, planned her business meticulously and found that the Successful Mums’ course helped to consolidate her planning – it allowed her to identify any gaps but also feel proud about what she’d achieved so far.

Ruth found her premises in January 2017 and within eight weeks, the doors to Cryojuvenate were opened on Sevenoaks High Street. Ruth and her growing team welcome famous sportsmen and women (Rio Ferdinand and Dame Kelly Holmes to name but two) as well as the likes of you & me for treatments – she admits that she even pops into the freezing electric cryochamber in the afternoon if she needs a quick pick-me-up!

This mumpreneur has recently won Sevenoaks New Business of the Year award and her advice to other mums who might want to do the same is to “plan and research! Double check everything, be thorough, don’t sweep things under the carpet and really pay attention to detail!”

As Cryojuvenate looks to expand next year and incorporate new cutting-edge treatments, we wish Ruth and the team lots of luck. 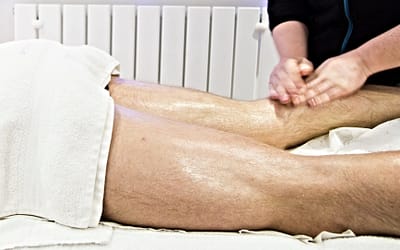